We were invited to play at a party for the launch of STS-125, otherwise known as the Hubble repair mission. We had professional roadies/sound guy for the first time, something we enjoyed greatly. Imagine just getting to show up, plug in and play?! The party was mostly in a large back room and we were in the museum. We had a great time and had the added bonus of getting to stick around for the actual launch!

The party was at the Astronaut Hall of Fame in Titusville, FL. 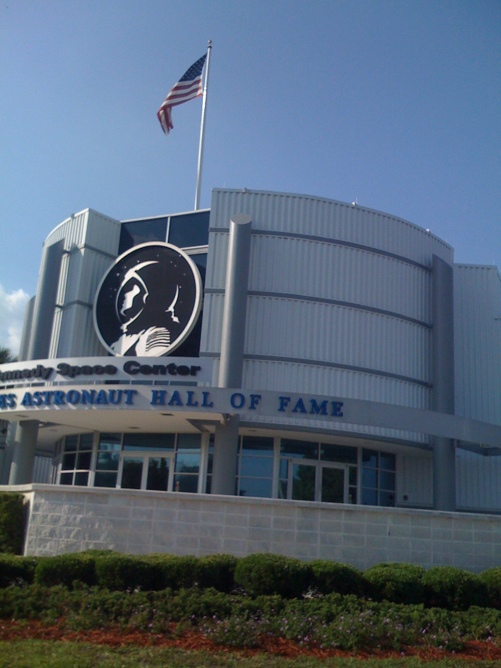 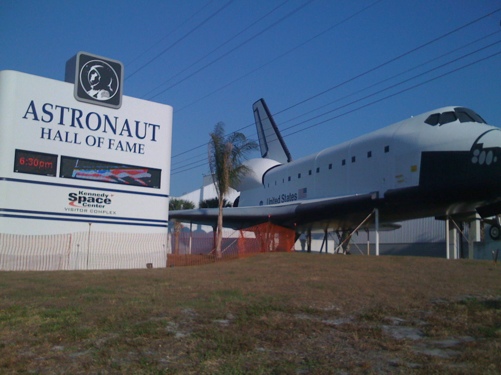 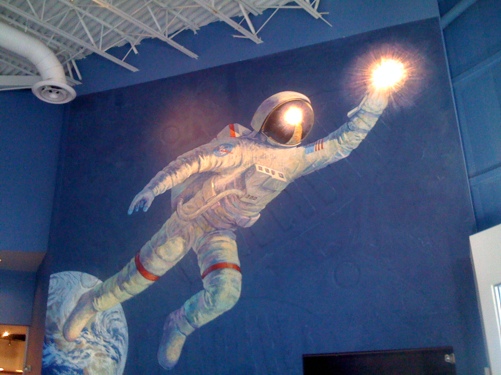 We even rented instruments. This was the Strat Maggie played. 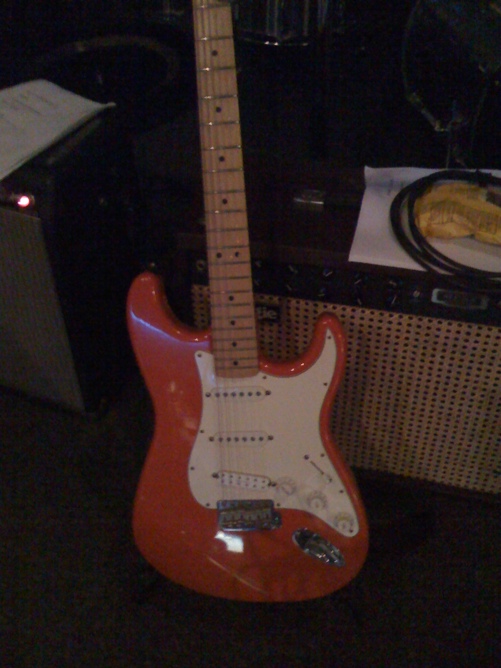 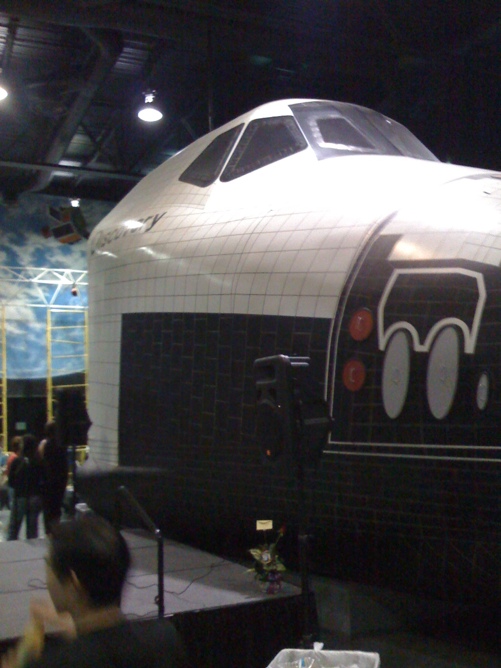 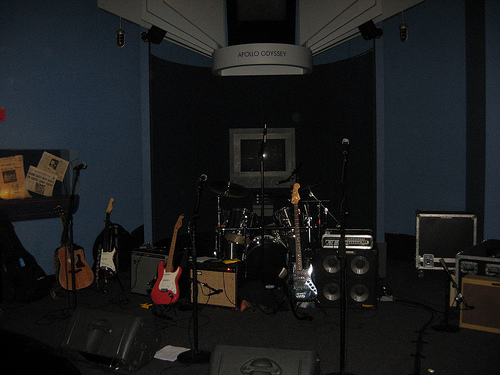 And a few more of the band playing… 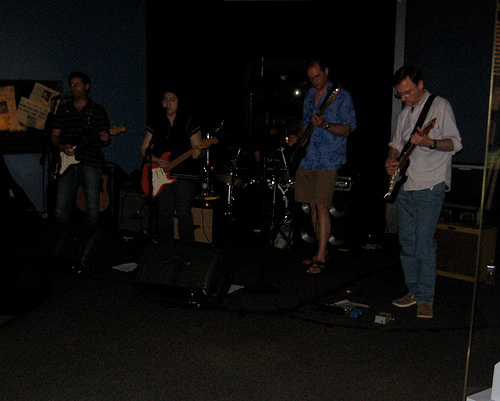 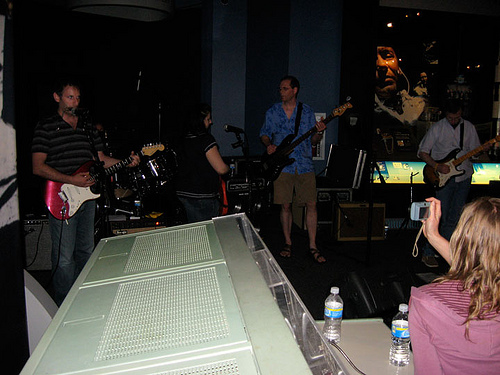 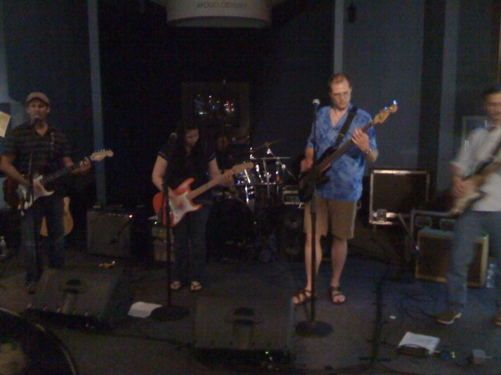 We would be remiss if we didn’t post at least one pic from the actual
shuttle launch! 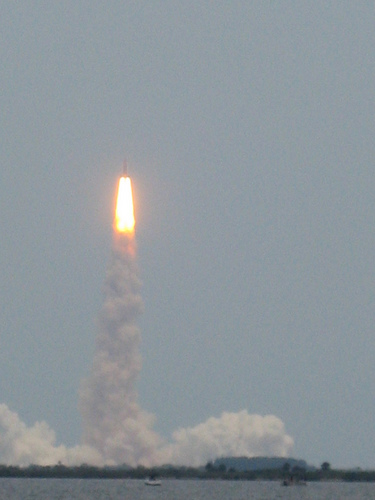