We played our friend Janine’s party, which was both holiday and Beatles themed, as she and her husband were both being deployed (they’re Marines) and were going to miss the next bunch of holidays. We played 3 sets, heavy on Beatles covers. Since it was also a costume party, Maggie made the band Beatle shirts – gray with black trim like the early Beatles suits for Set 1, and Sgt. Pepper themed for Set 2. Incidentally, we did start Set 2 with a cover of “Sgt. Pepper’s Lonely Hearts Club Band.” Kazoos were substituted for an orchestra. And instead of going into “A Little Help From My Friends” at the end, we went into Ringo’s “It Don’t Come Easy.” And we made our (then) new drummer sing it. In Set 3, Janine joined us for a cover of “I Should Have Known Better”, also featuring Rich on Harmonica. She’s the one in the Harry Potter Quidditch costume. Please also note, that we are all wearing the colors of the appropriate Beatle. Our bass player is dressed in Paul’s color, the drummer in Ringo’s, lead guitarist as George, and rhythm guitarist as John. :)) 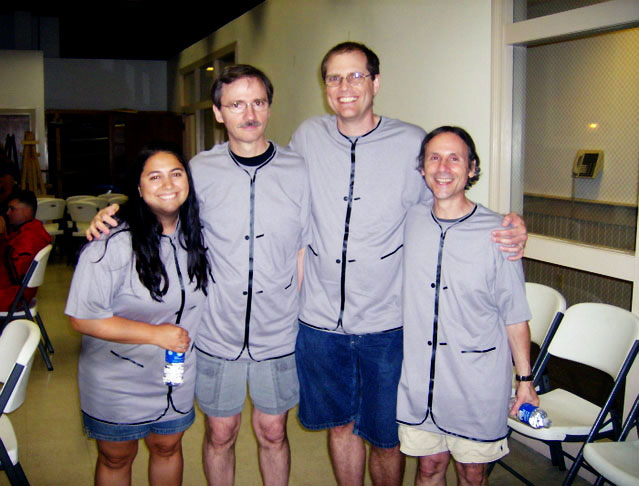 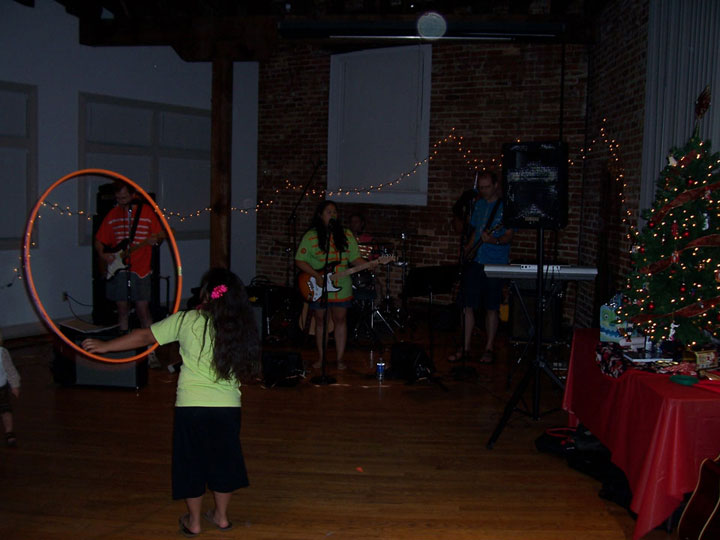 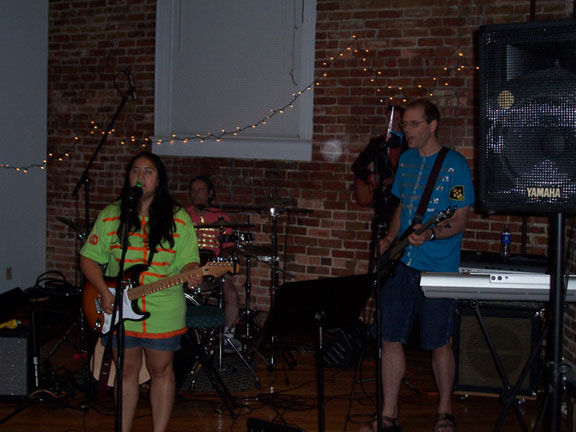 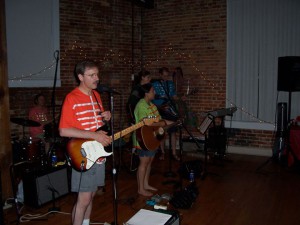 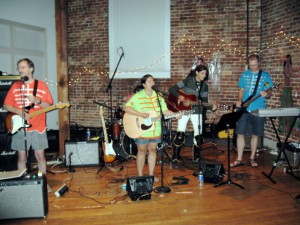 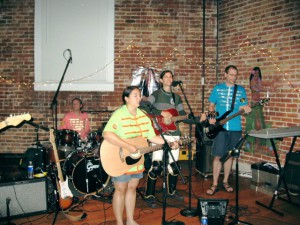